Sebastian Lübeck was born in 1977 in Augsburg, he studied painting from 2001 to 2003 at the Academy of Fine Arts in Karlsruhe in the class of Max Kaminski and from 2004 to 2006 in the class of Elke Krystufek and Thomas Zipp. From October 2003 to October 2004 there was a study visit to Mexico City at the ENPEG La Esmeralda. In 2011 he founded the exhibition concept 'contemporallye', which fills unusual spaces with art at irregular intervals, till now.

Lübeck started his contemporallye exhibitions, after leaving the academy, he noticed how difficult it was to find a gallery, how difficult it was and is to be noticed as an artist. Now, ten years later, he has given a radical answer to the question why he still paints. "I only did what I felt like doing." And that included not to worry about the background anymore: so, mask off like a craftsman and colour in.

And that is of course also a position, a radical one. No backgrounds, that means no second level, no additional spaces for reflection, less confrontation with the world in which he places his characters. These are in laboratories. And as they lie there, often in striped pants, one can ask the question whether Lübeck is not primarily concerned with the colour at all, which he applies expressively to the figures in particular, and likes to let it run and thus shapes blows up this glaring yellow, this toxic green, is often reflected elsewhere – perhaps it is just an abstract colour composition that pretends to be figurative painting. v. Richard Mayr 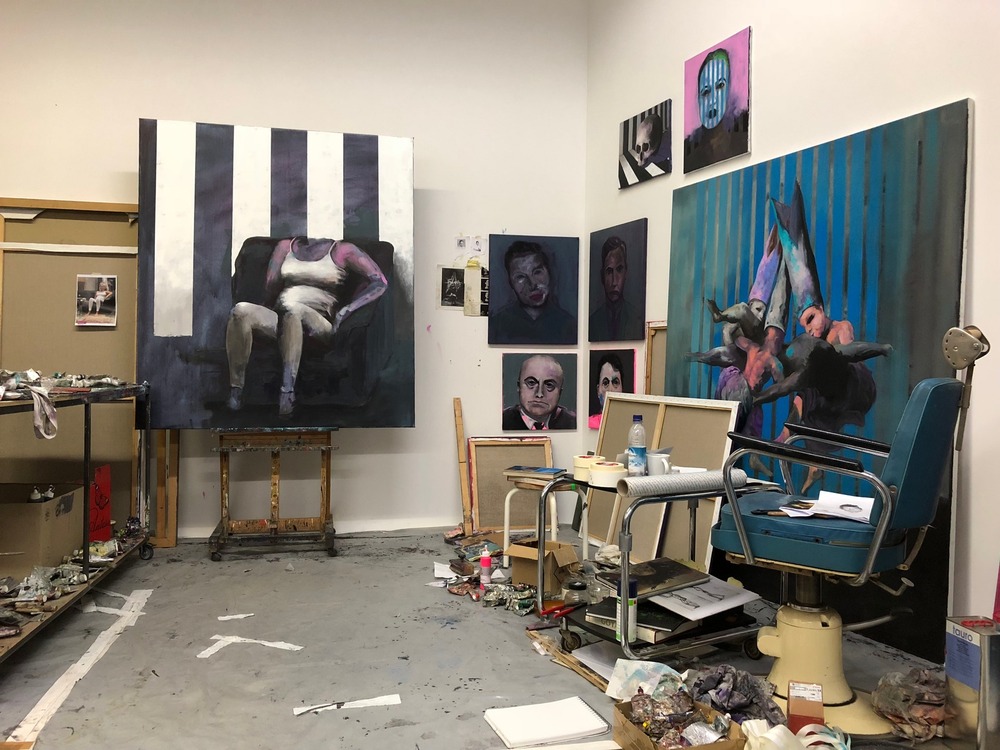 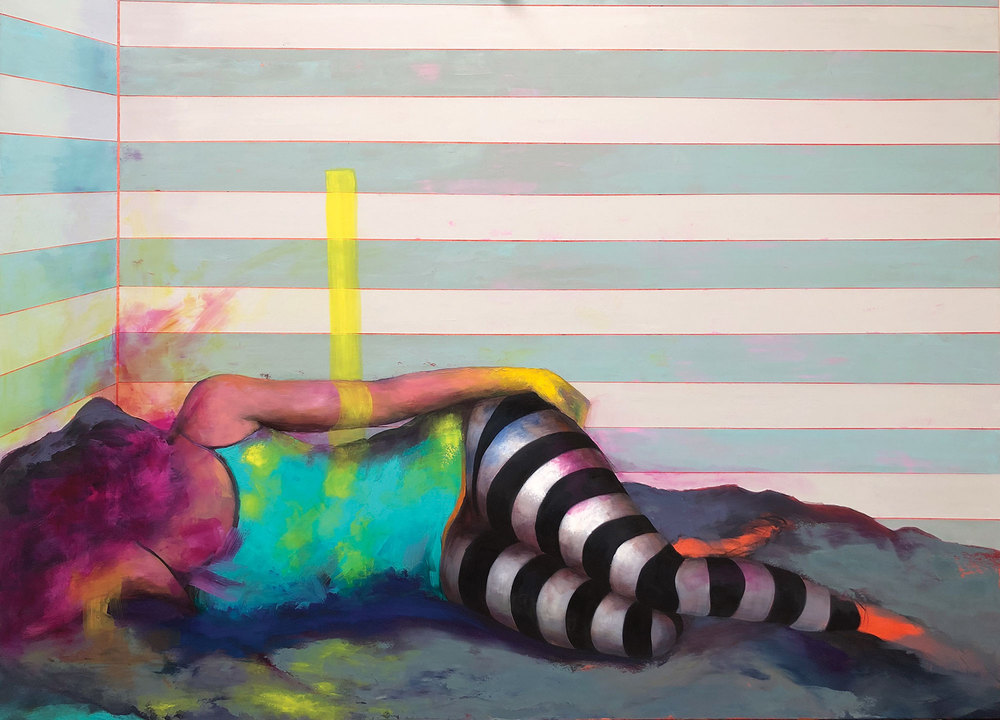 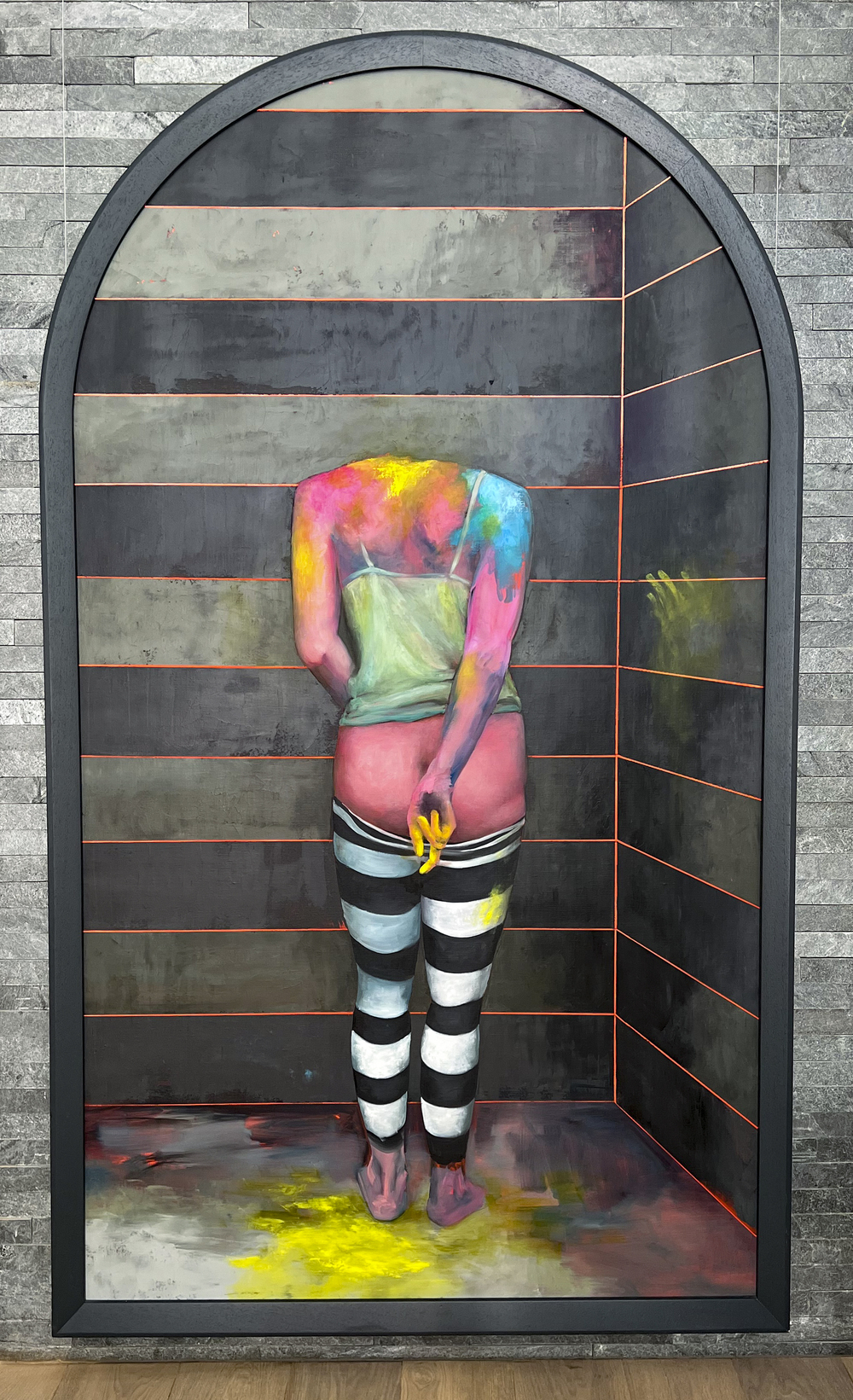 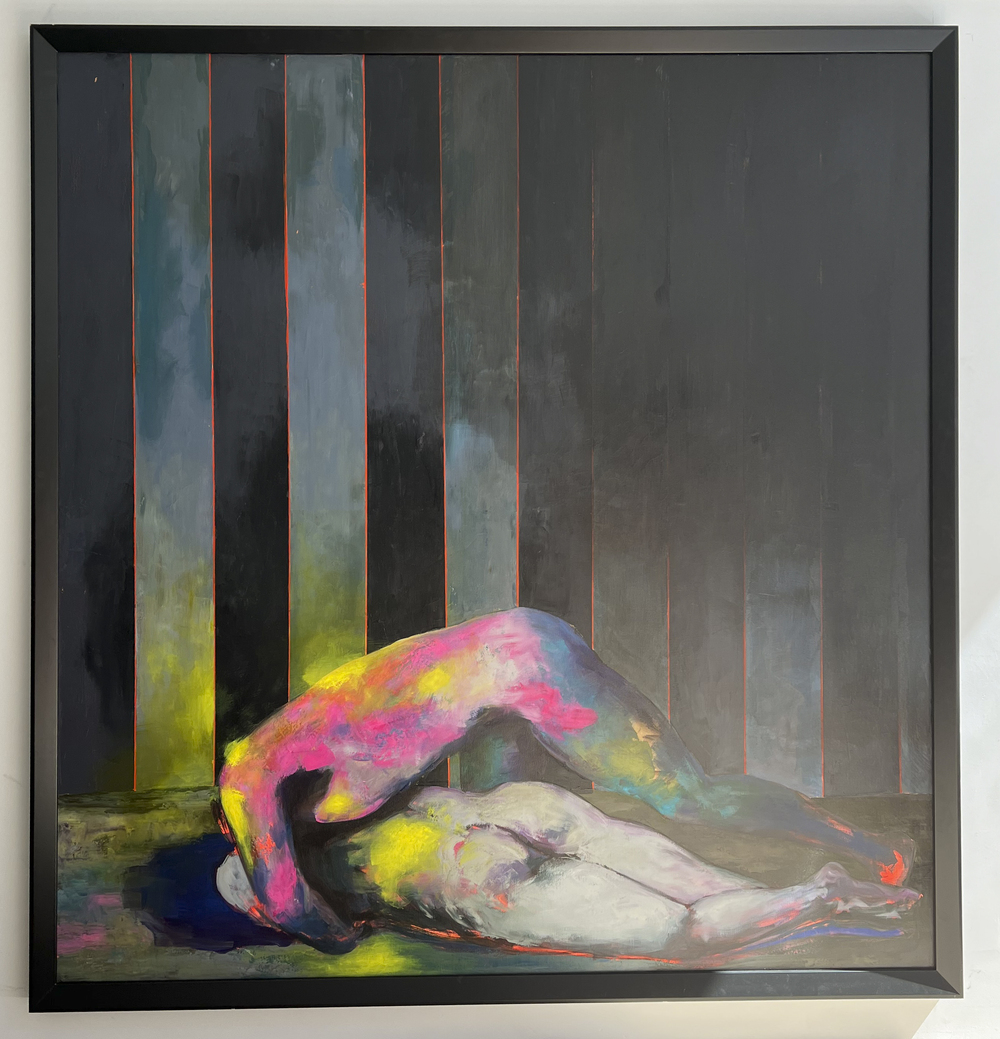 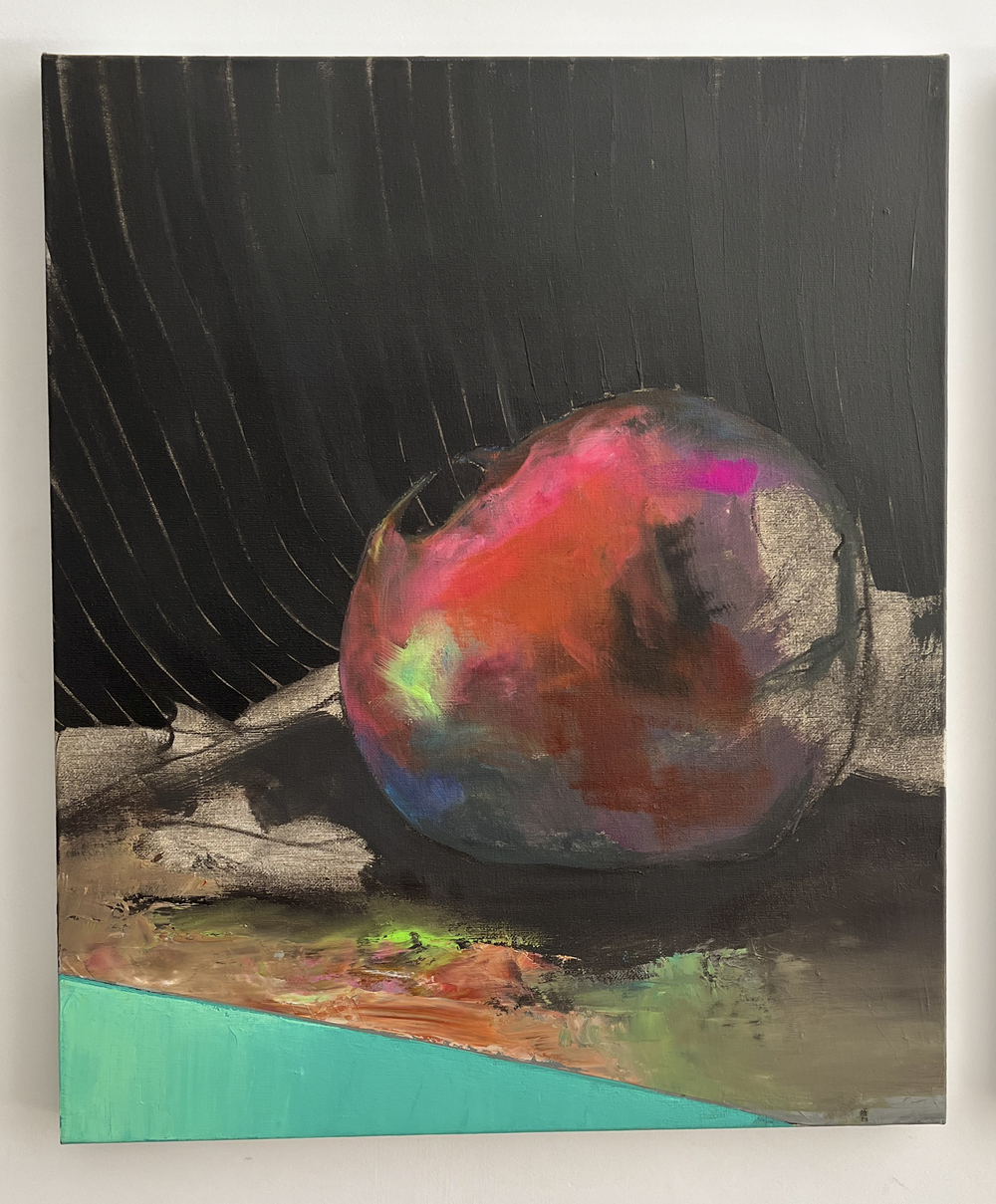 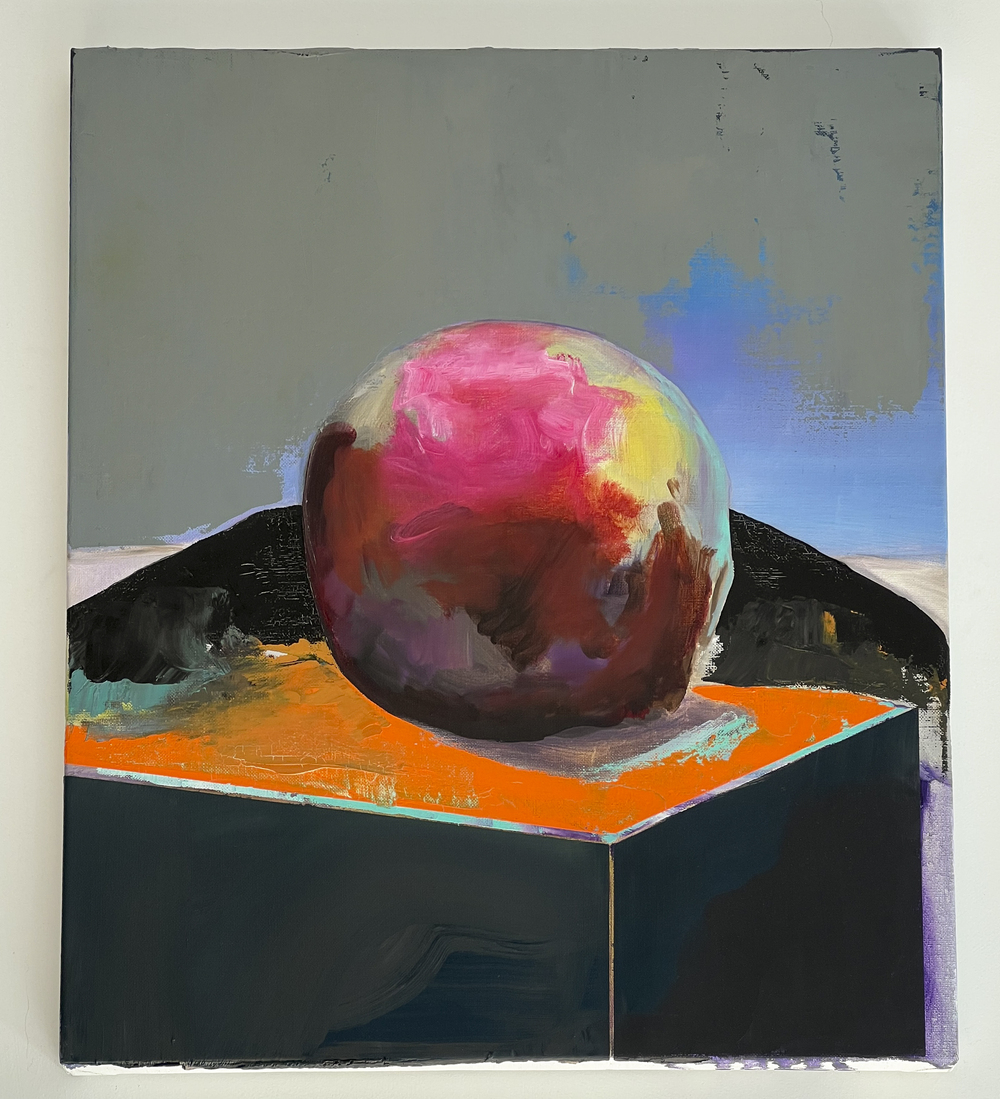 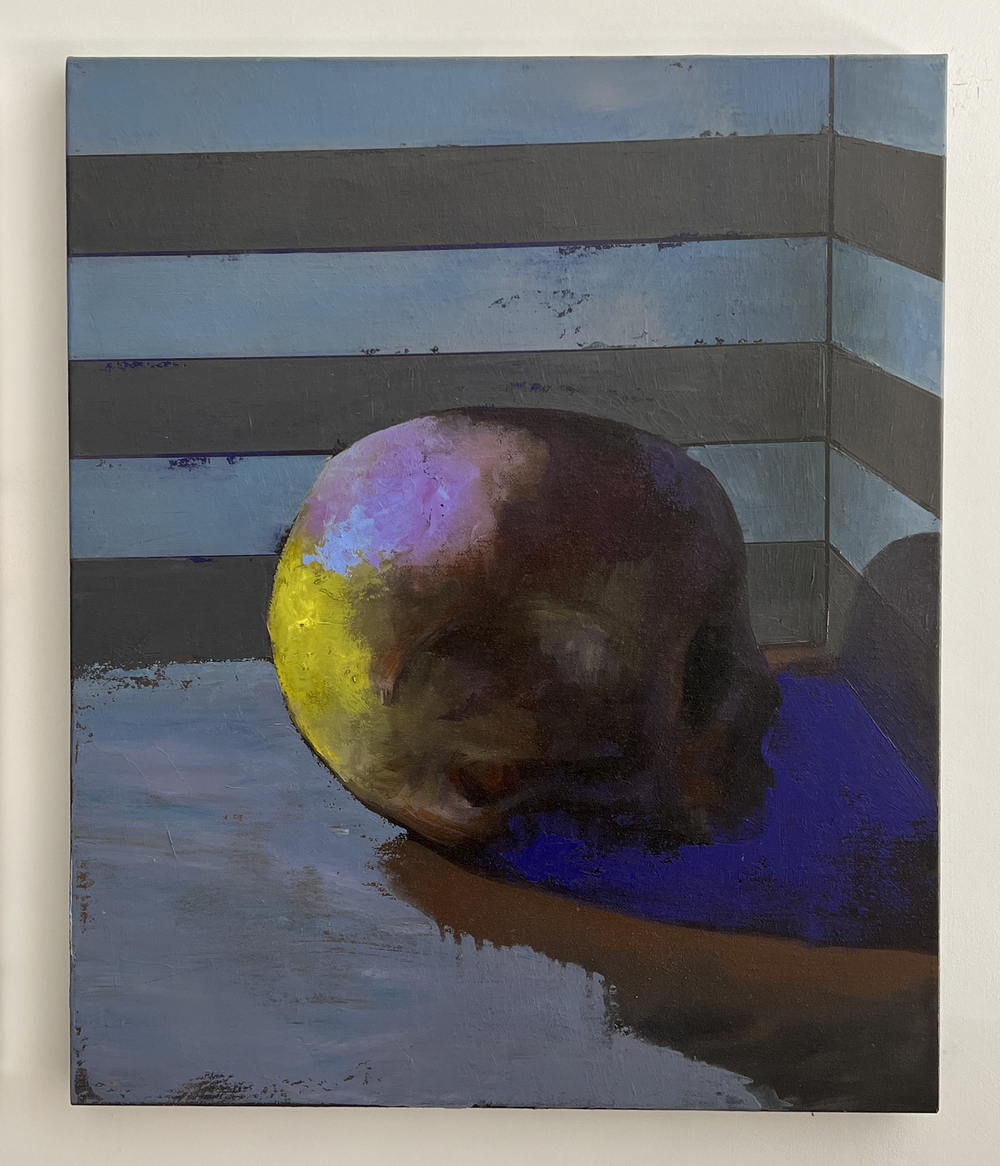 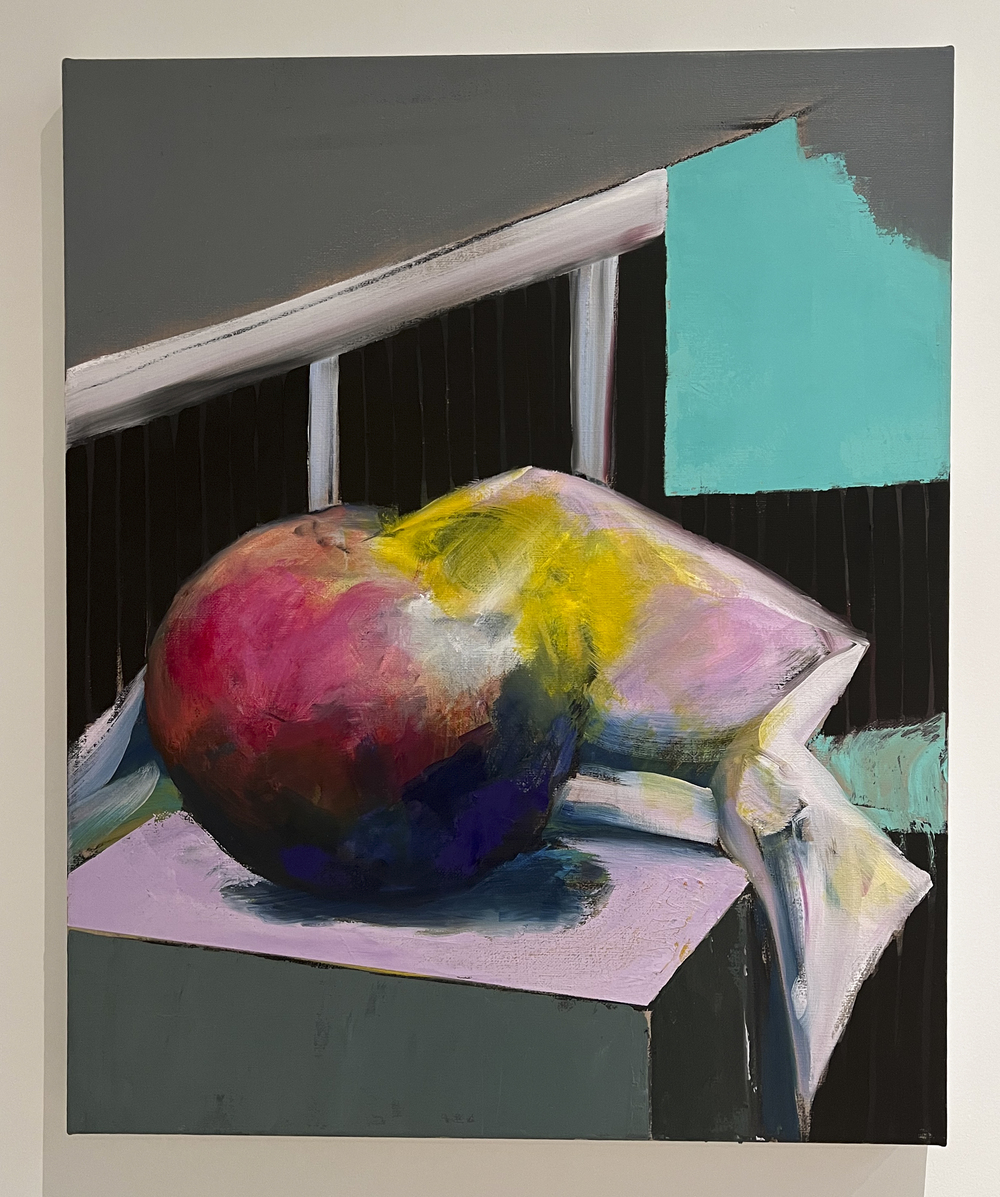 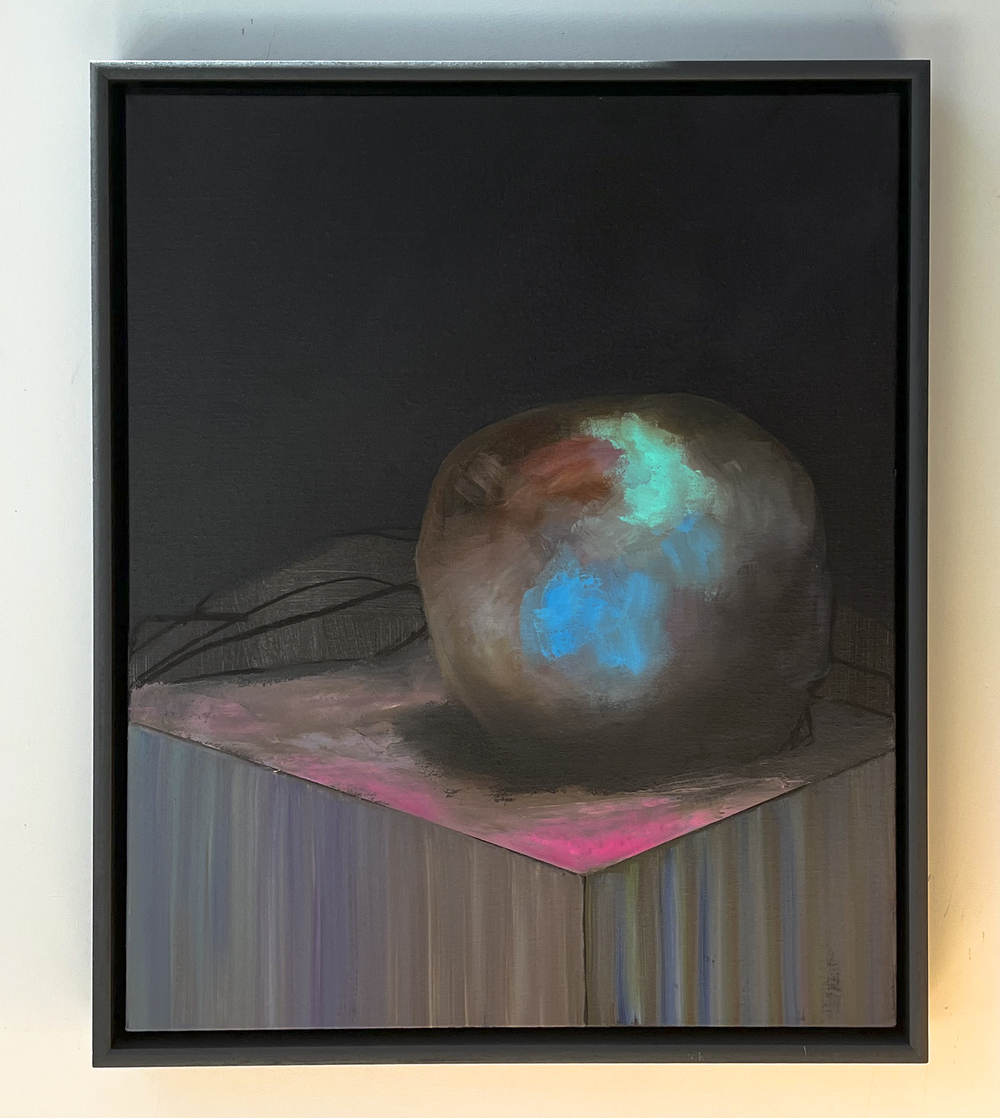 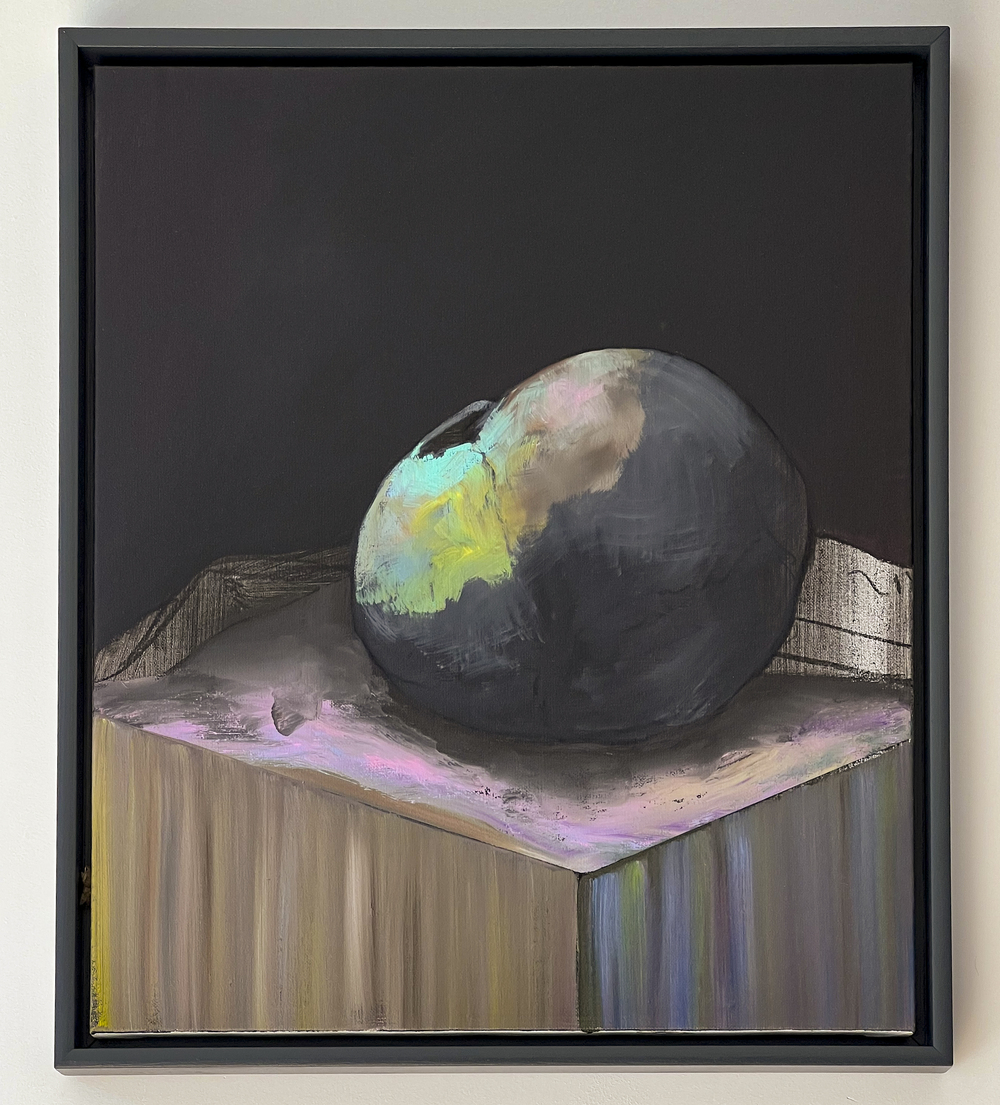 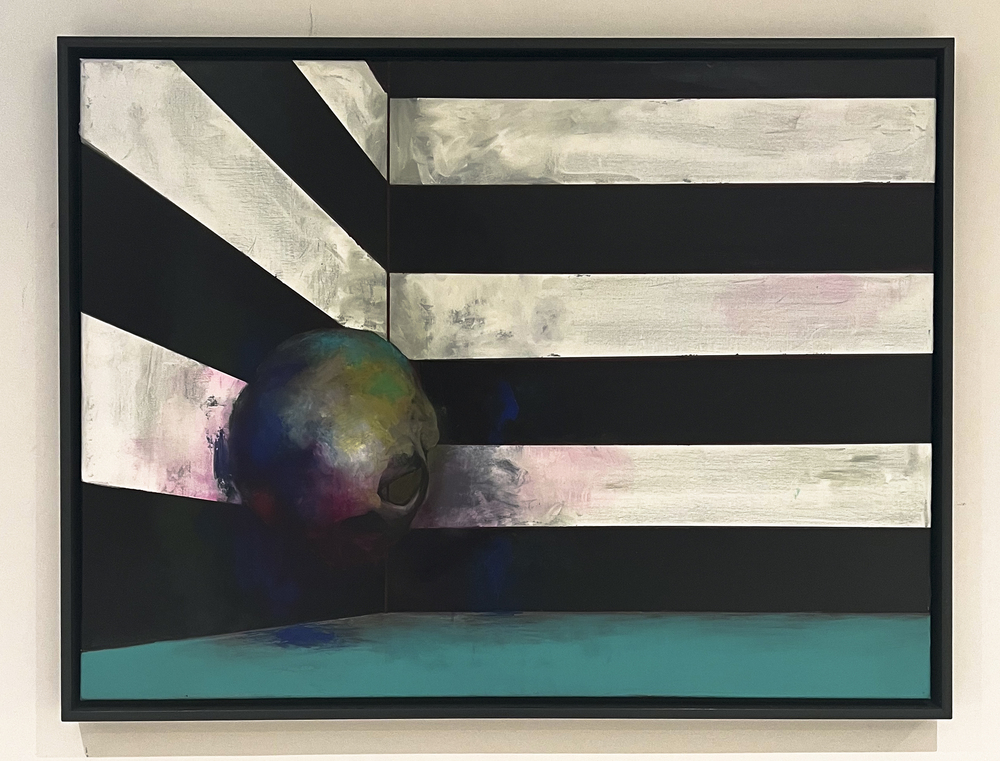 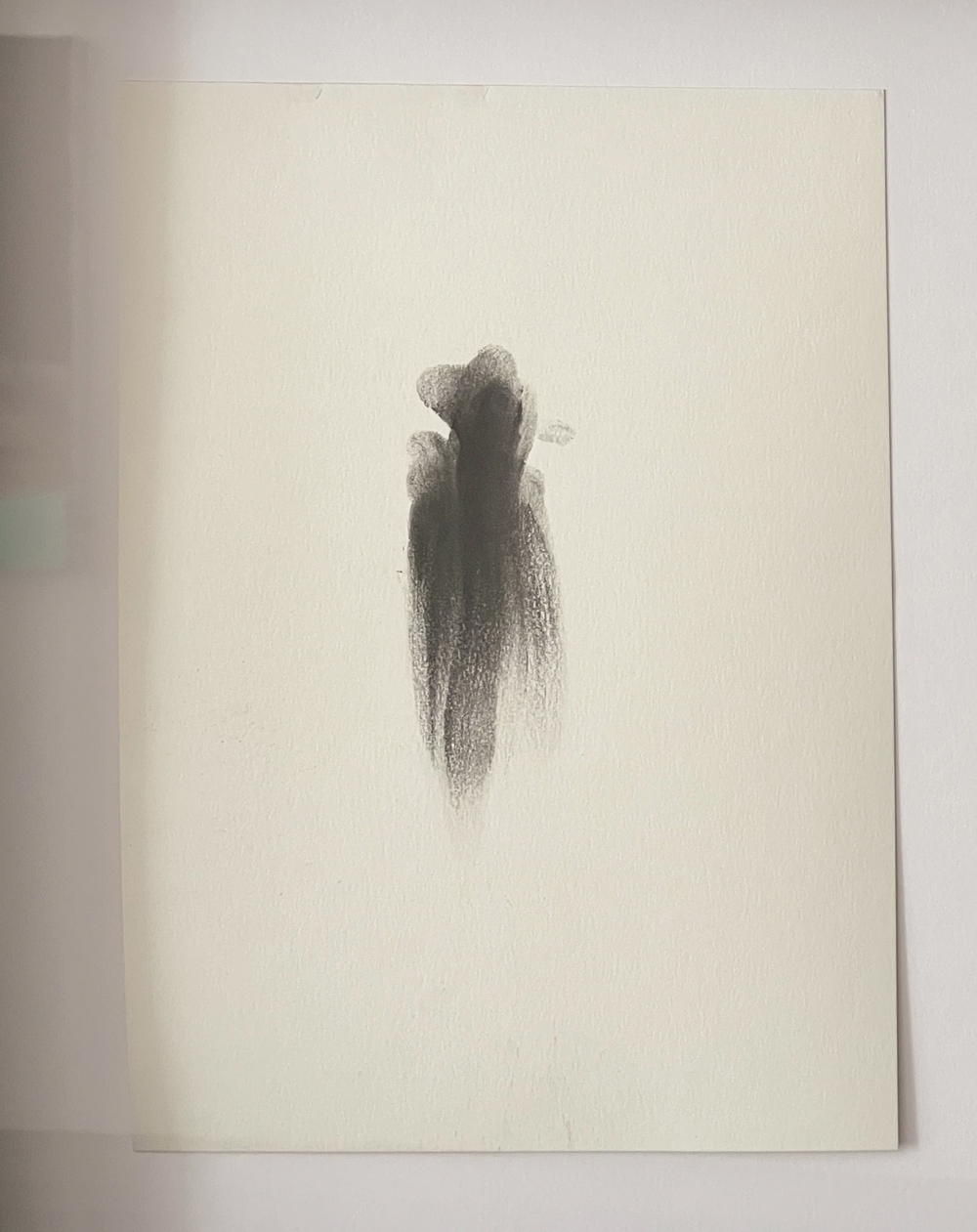 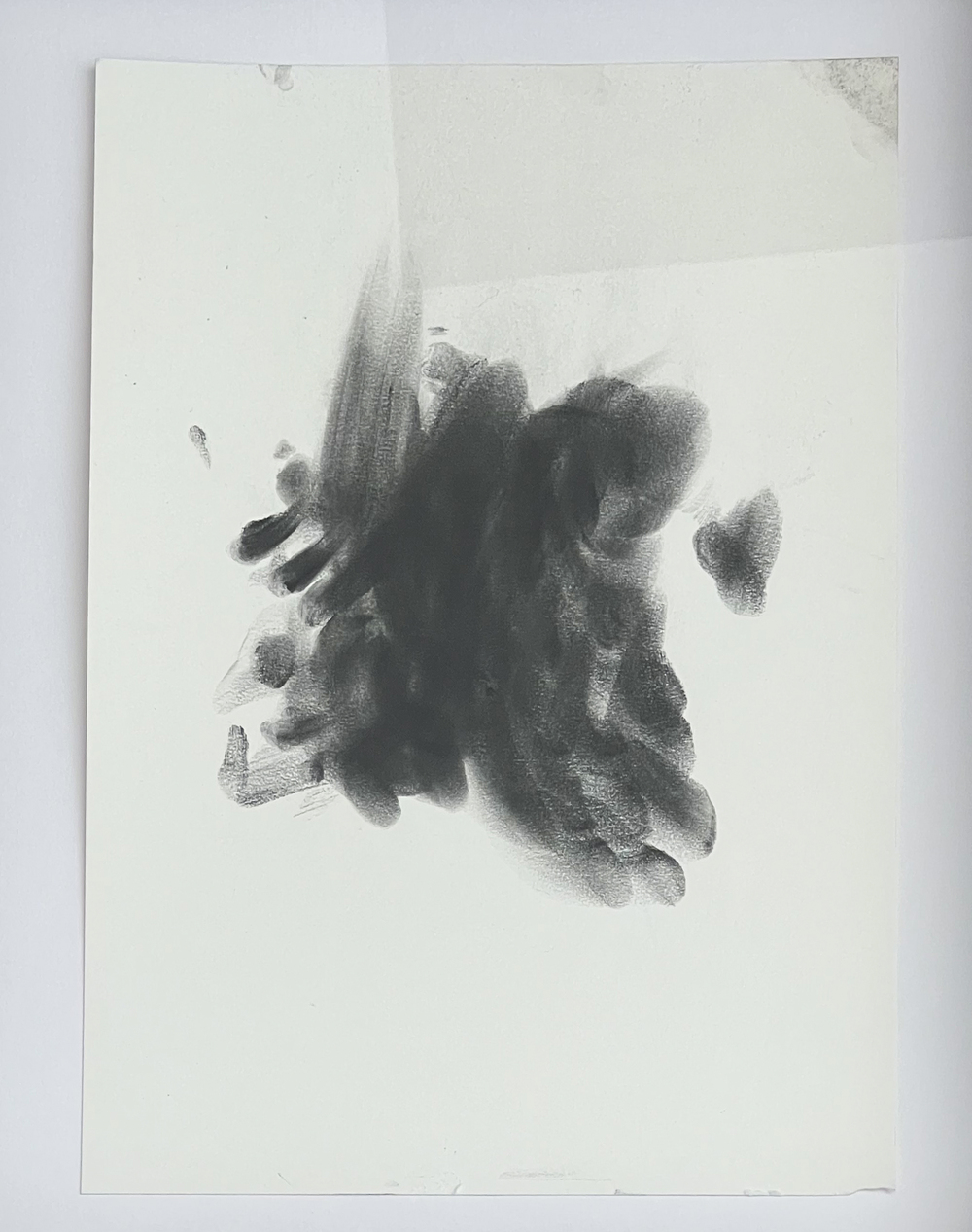